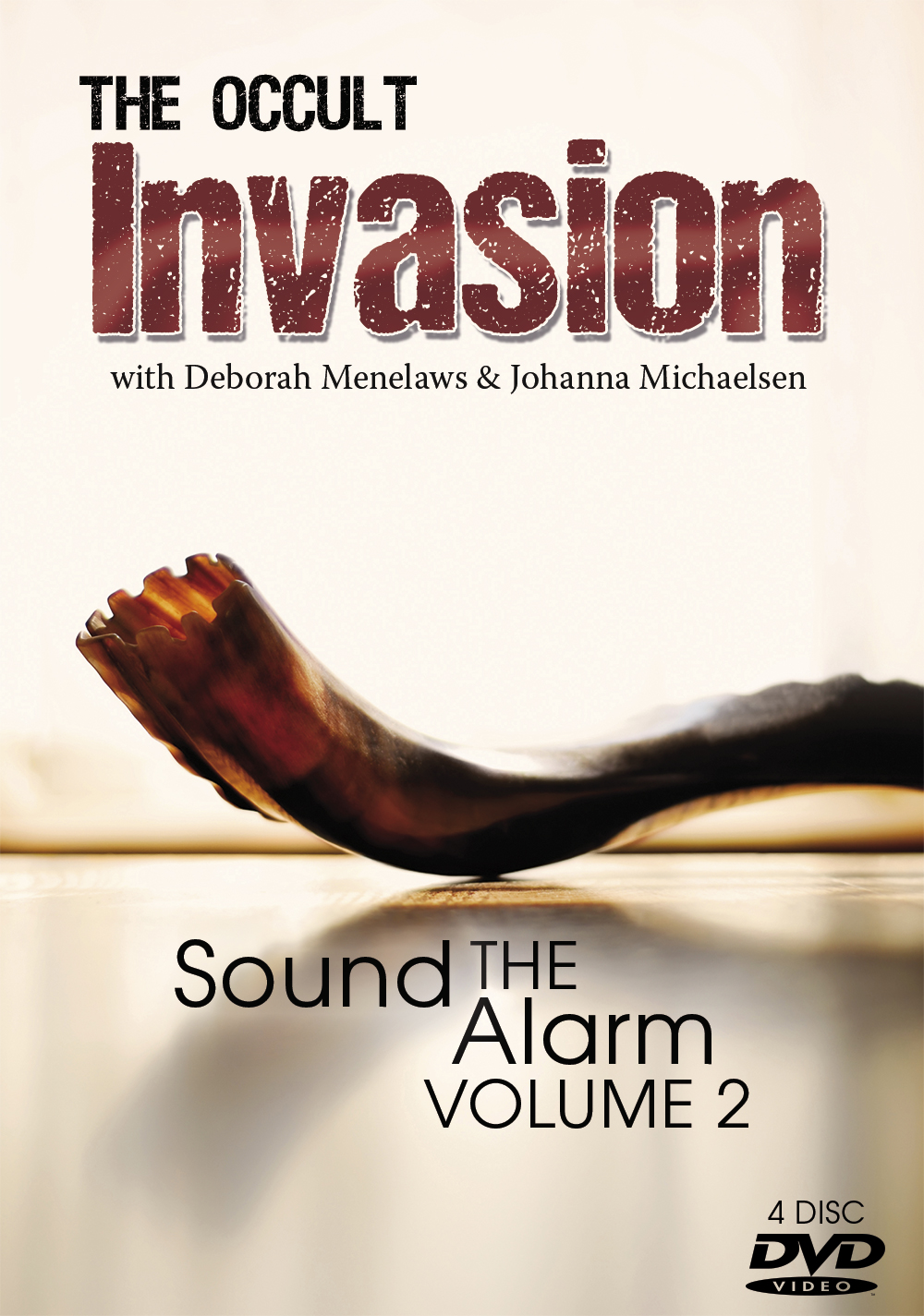 Are occult practices invading the church? Deborah Menelaws and Johanna Michaelsen are researchers and authors who have a knowledge of ancient and modern world religions, contemporary cults, paganism and the occult. Deborah & Johanna examine several practices in the modern church in the light of The Holy Bible and their own experiences within the occult before becoming Christians.

Disc 1: The ‘Occultic’ Christian
Can Christians be influenced by demons

Disc 2: Going Deeper
What does the occult look like in the world? Why is it important to know?

Disc 3: The History
Taking a closer look at the occult practices which have come into the church.

Disc 4: Test The Spirits
A look at how to test the spirits and recognise spiritual deception within the church.

Sound the Alarm -Volume 2 is now available as a 4 DVD set in the Sound Teaching shop.

Previous Islamic Jesus?
Next The image of The Beast draws nearer…